2019 has been the first year for our ARCA x-tract-brew. We believe a milestone in the history of Carl Henkel Brewers. It’s a lot of stories to tell in 2019. It has been a rough year. We moved warehouses within Germany, we changed our CI from carlhenkel chicsimpleliving to Carl Henkel Brewers, we integrated a new EDP system…Lot’s of things happened at the end of this decade. We are deeply grateful for all the help we have from friends. Some of them started as business partners and became friends. A big thank you to all of you, friends, customers, business partners... HAPPY CHRISTMAS 2019 AND A HAPPY NEW YEAR! HAPPY HOLIDAYS FOR ALL OF YOU AROUND THE WORLD! 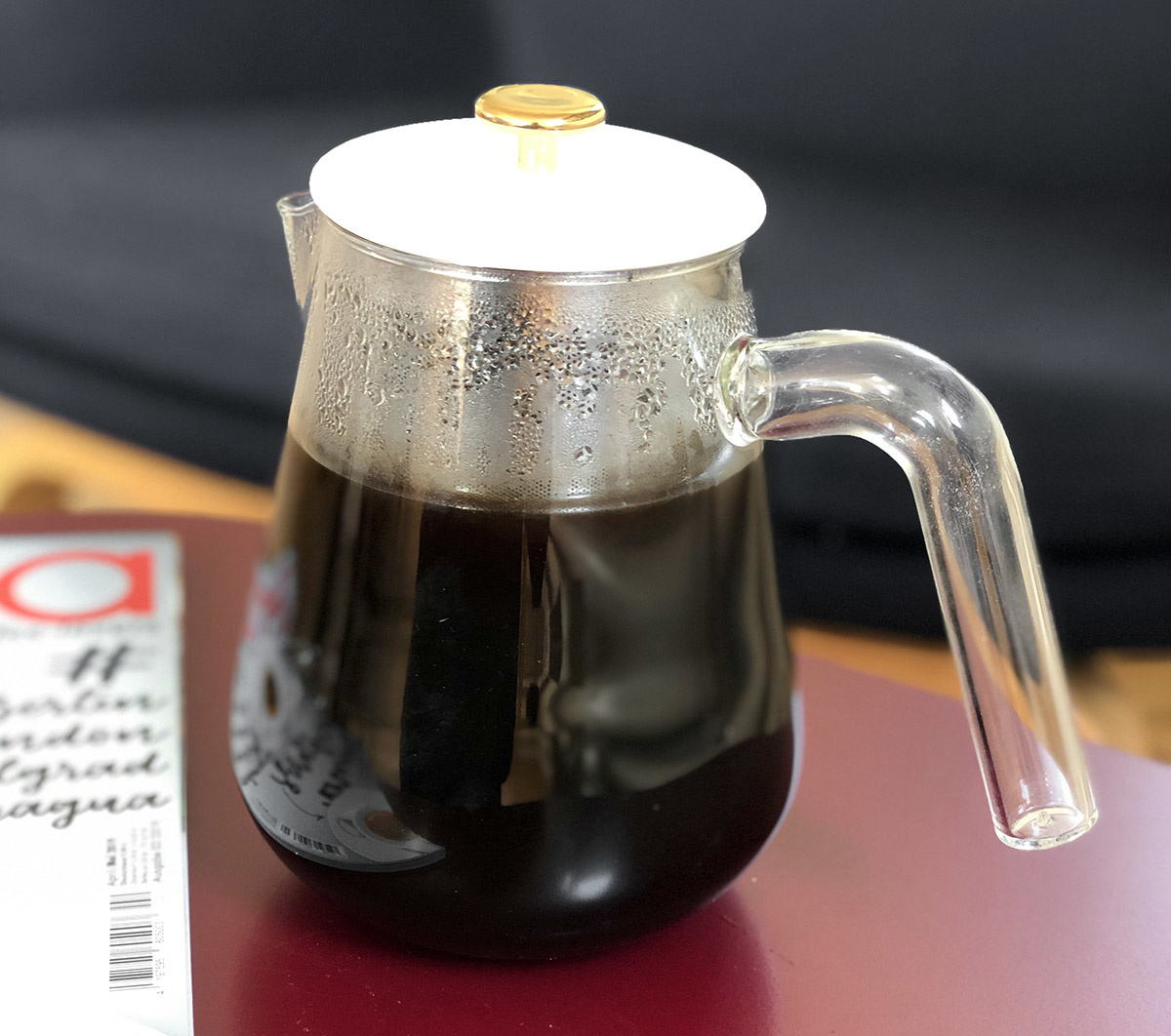 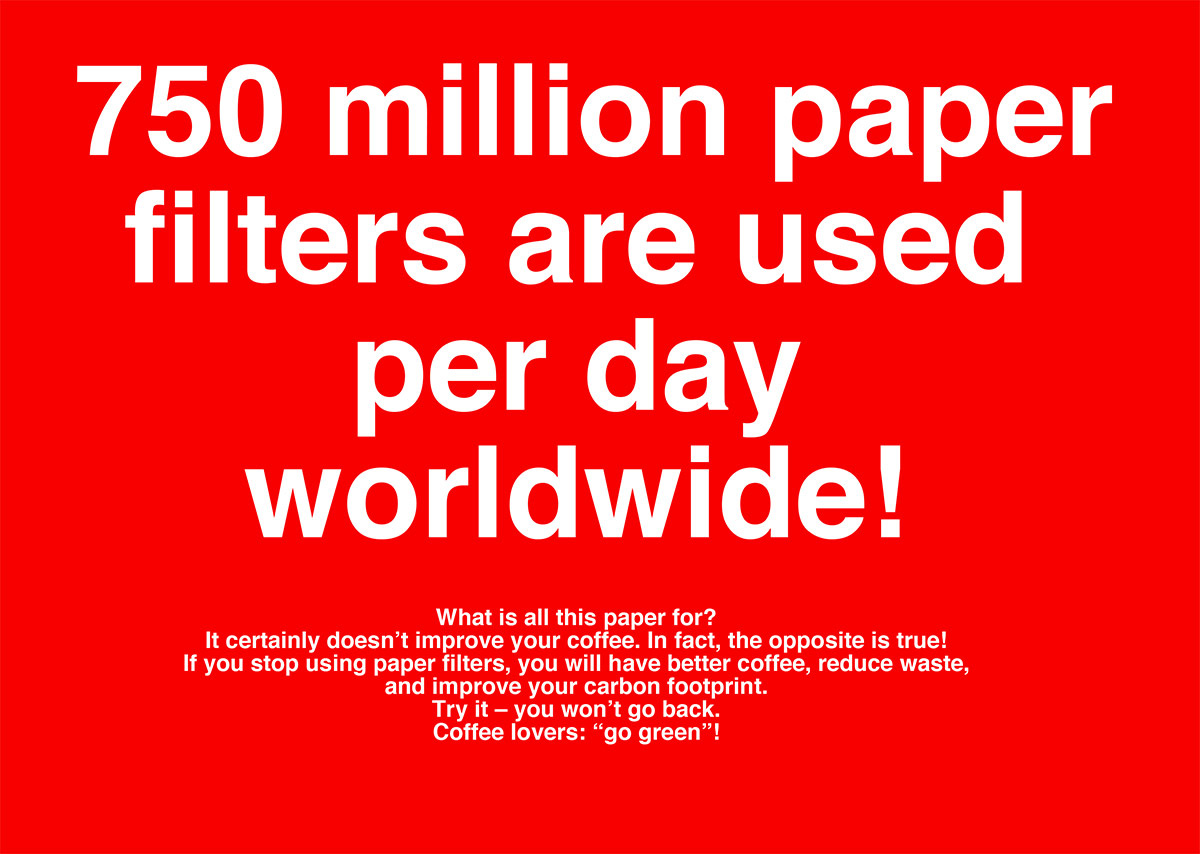 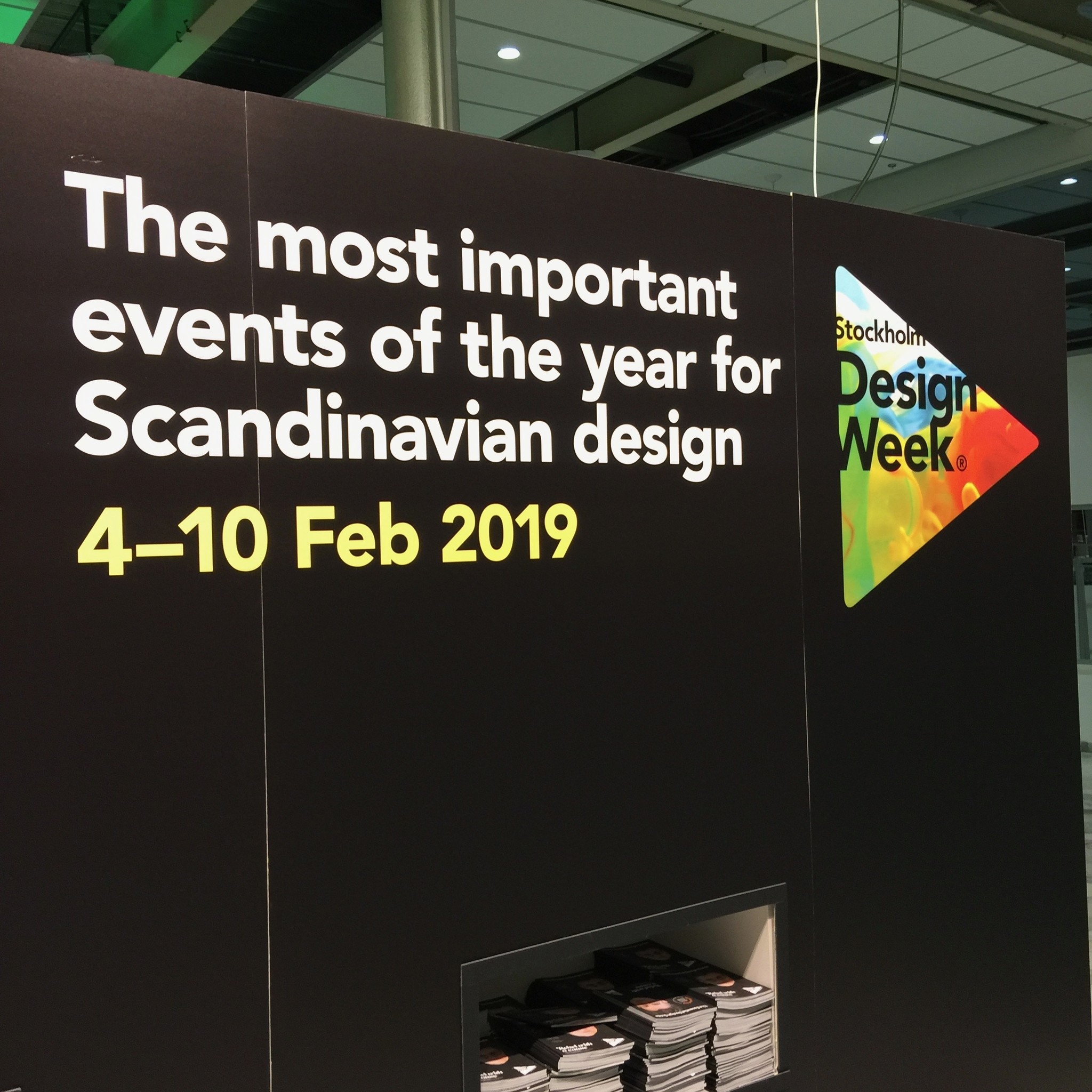 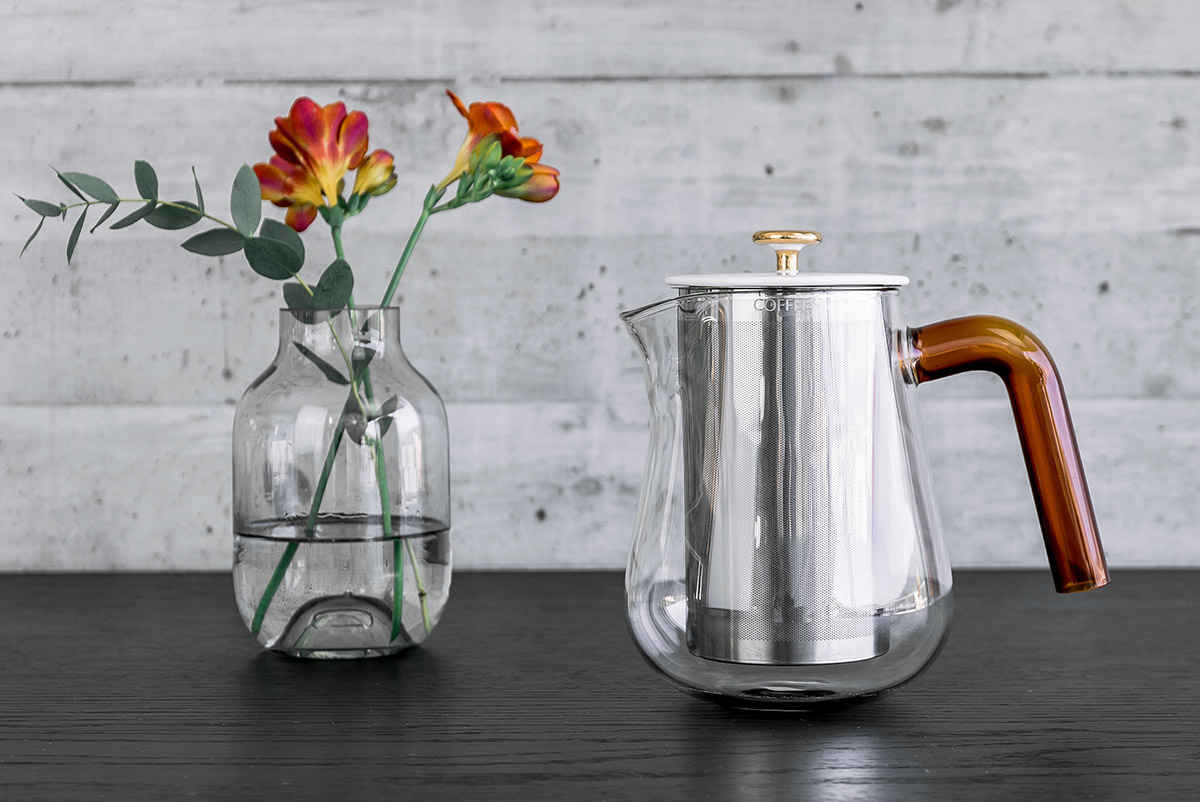 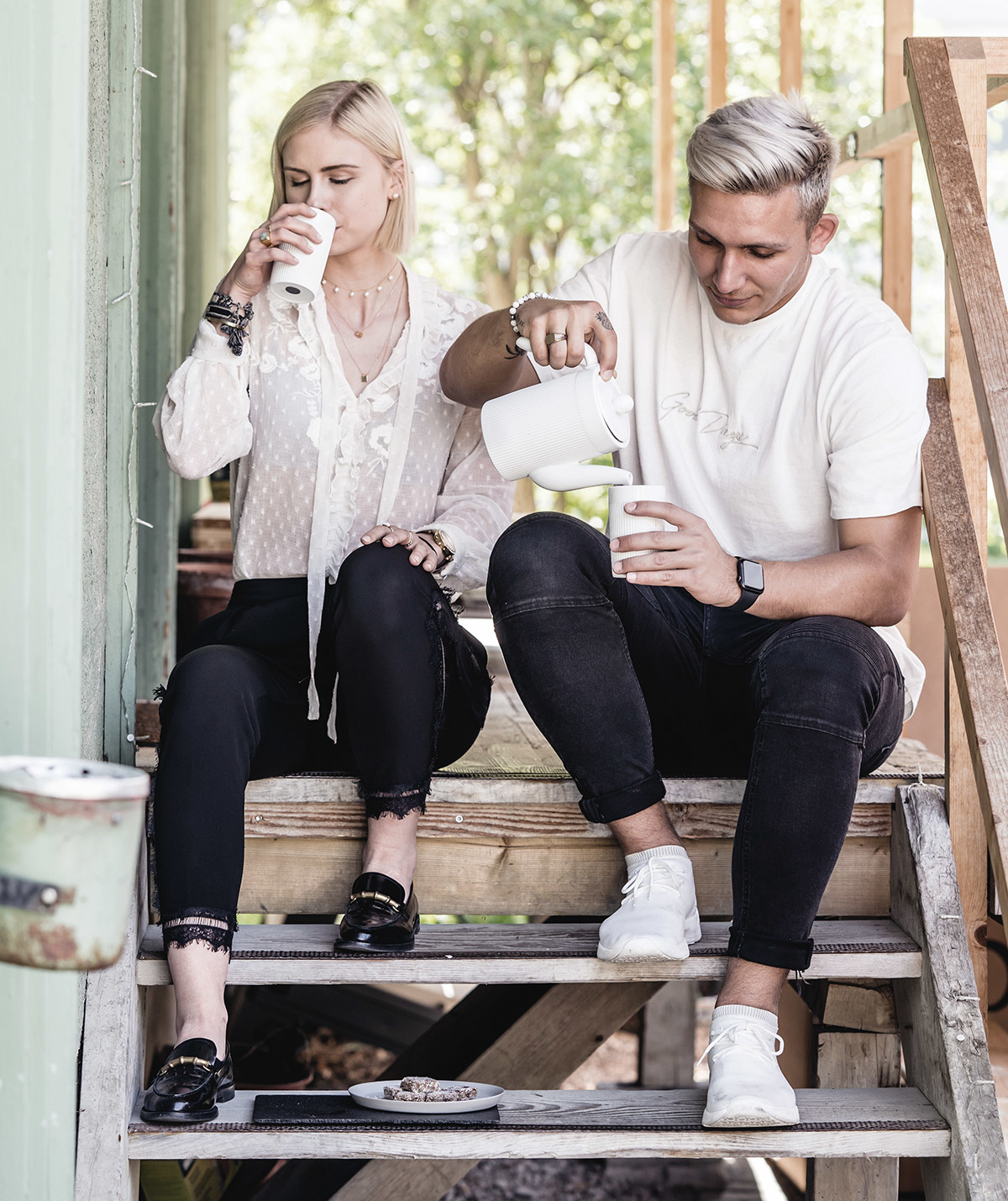 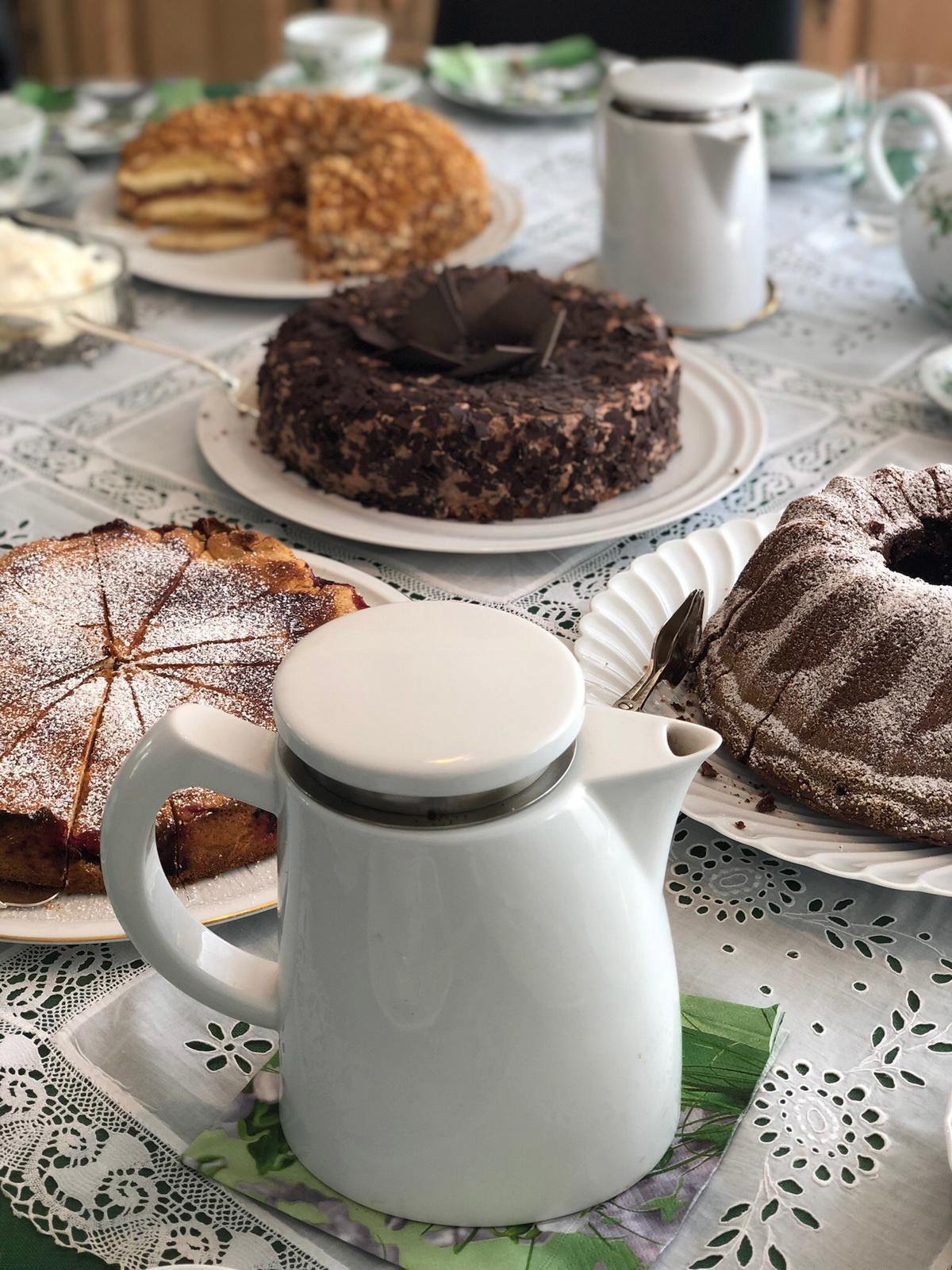 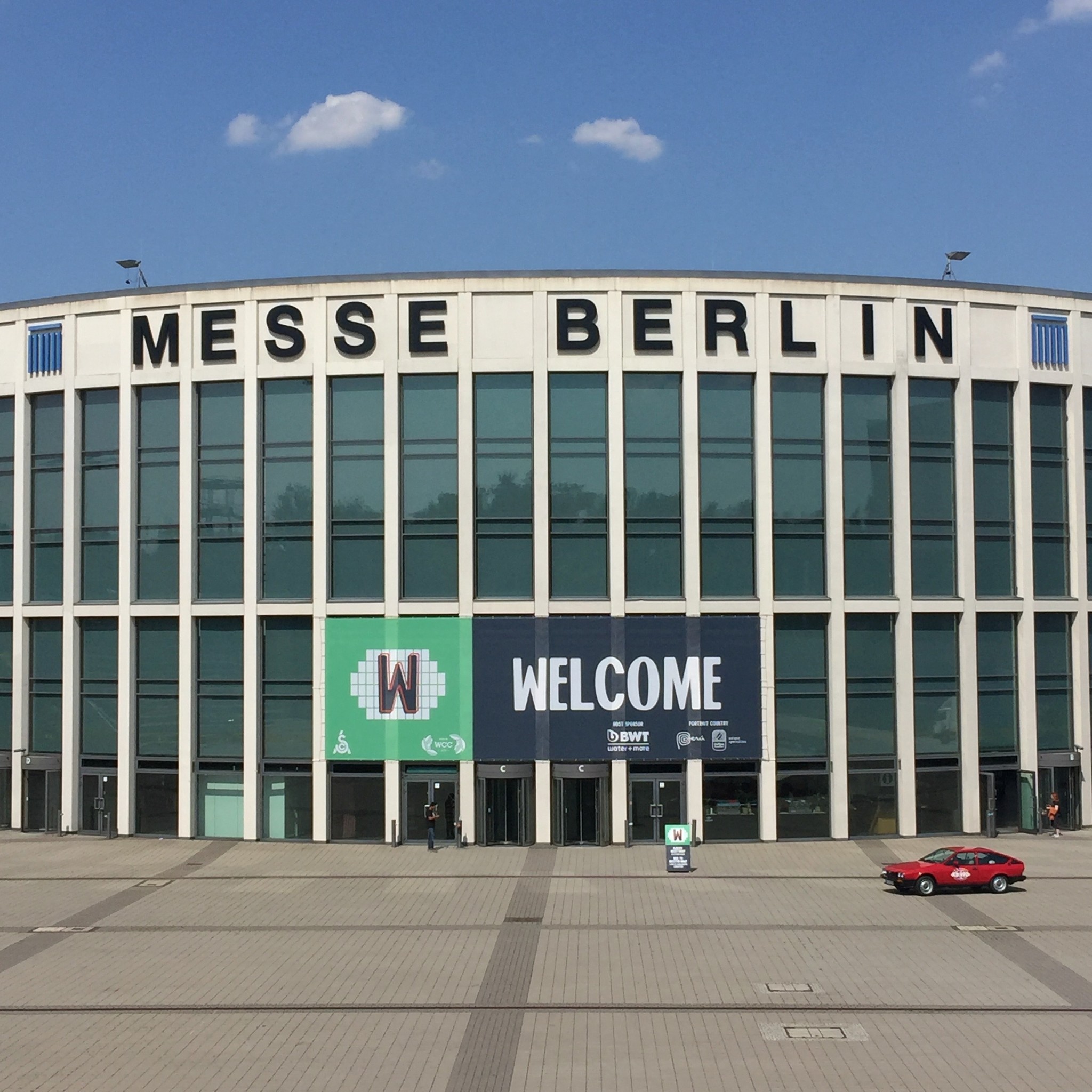 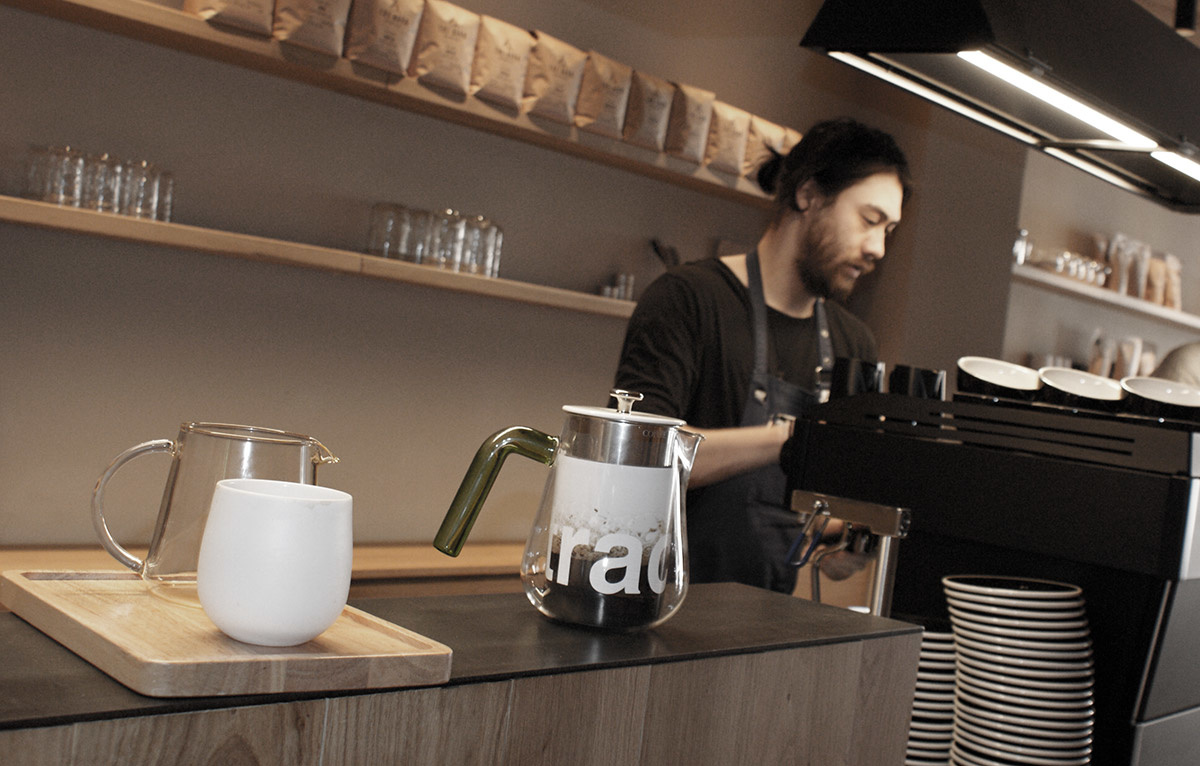 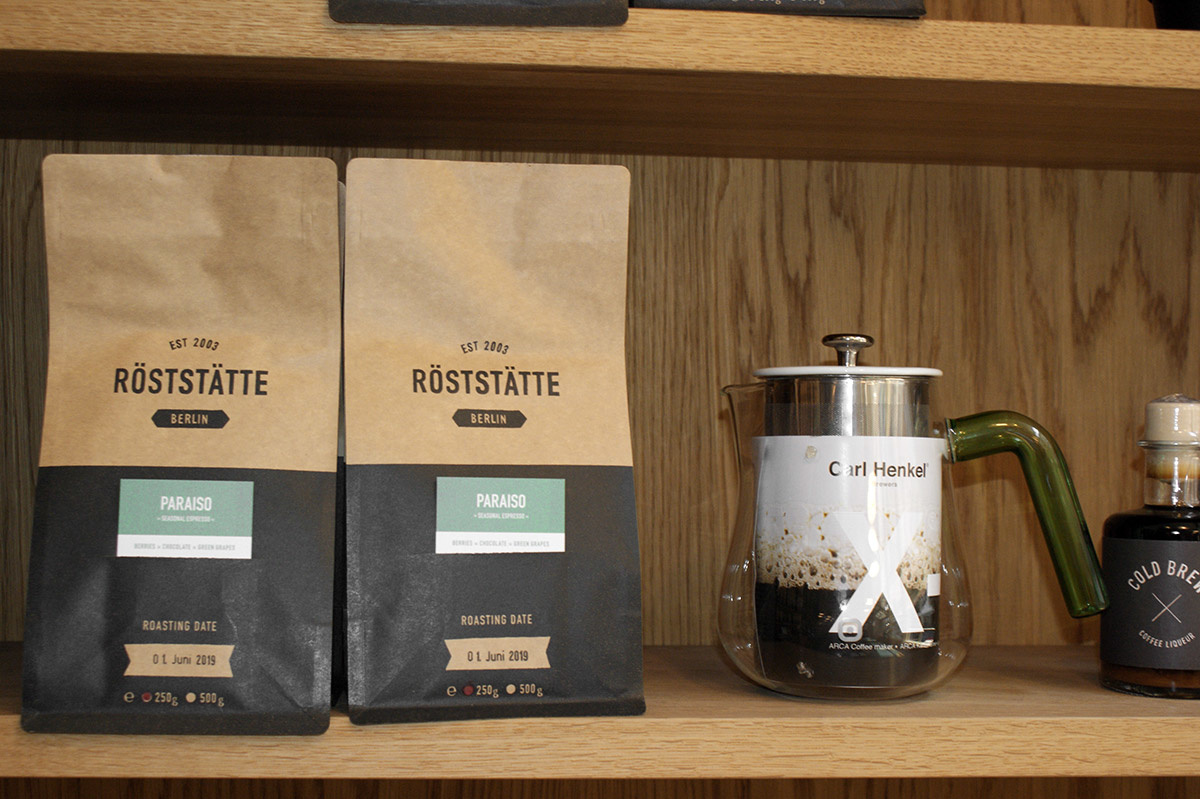 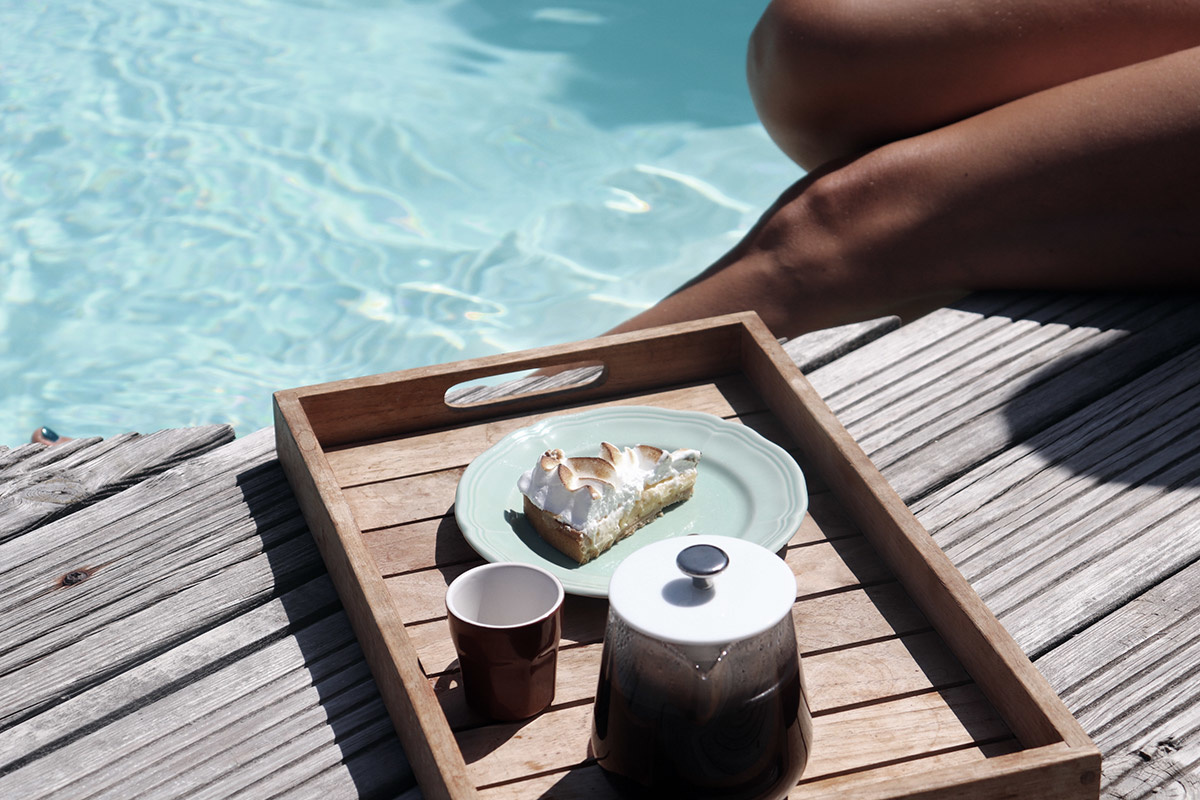 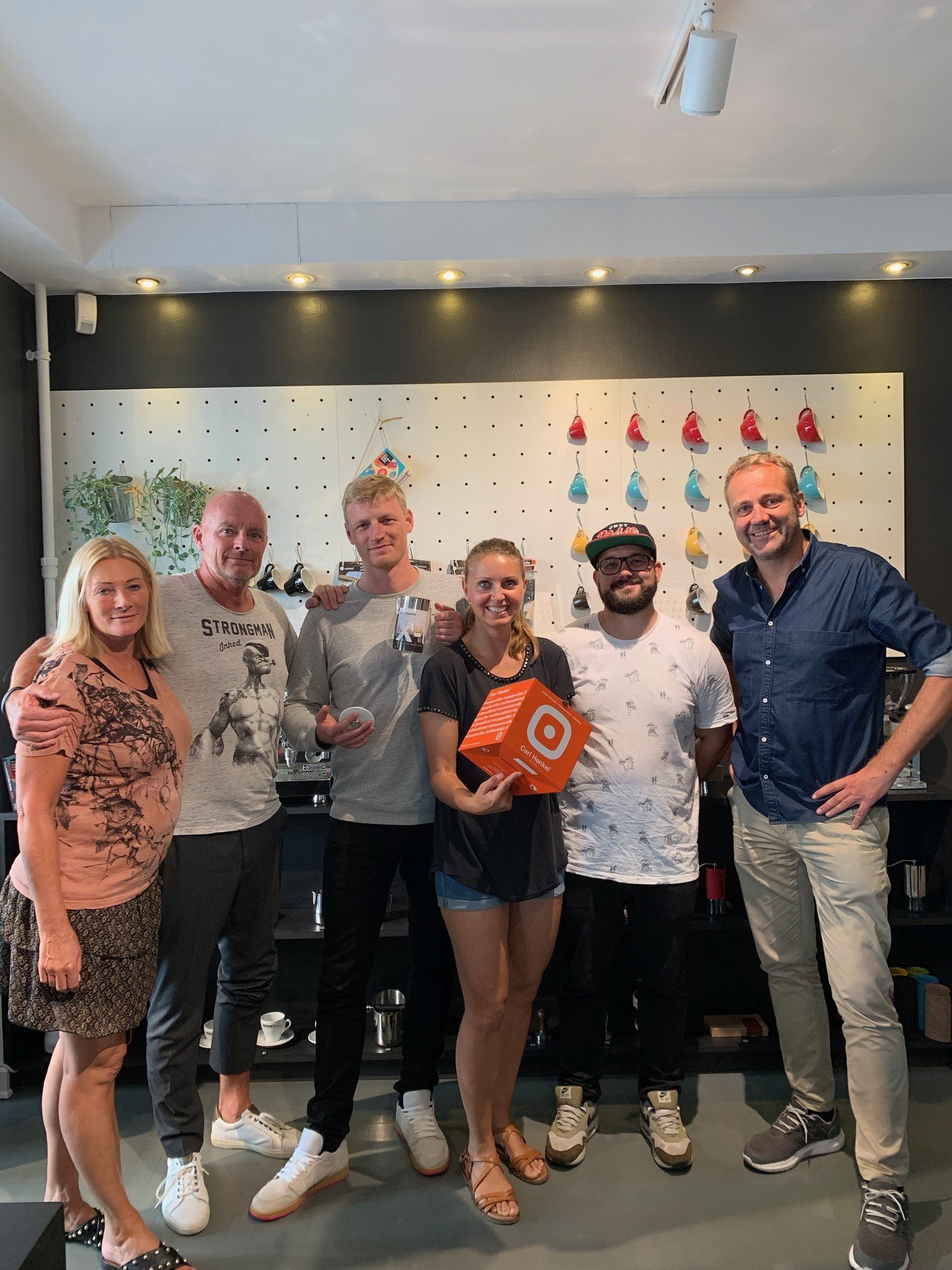 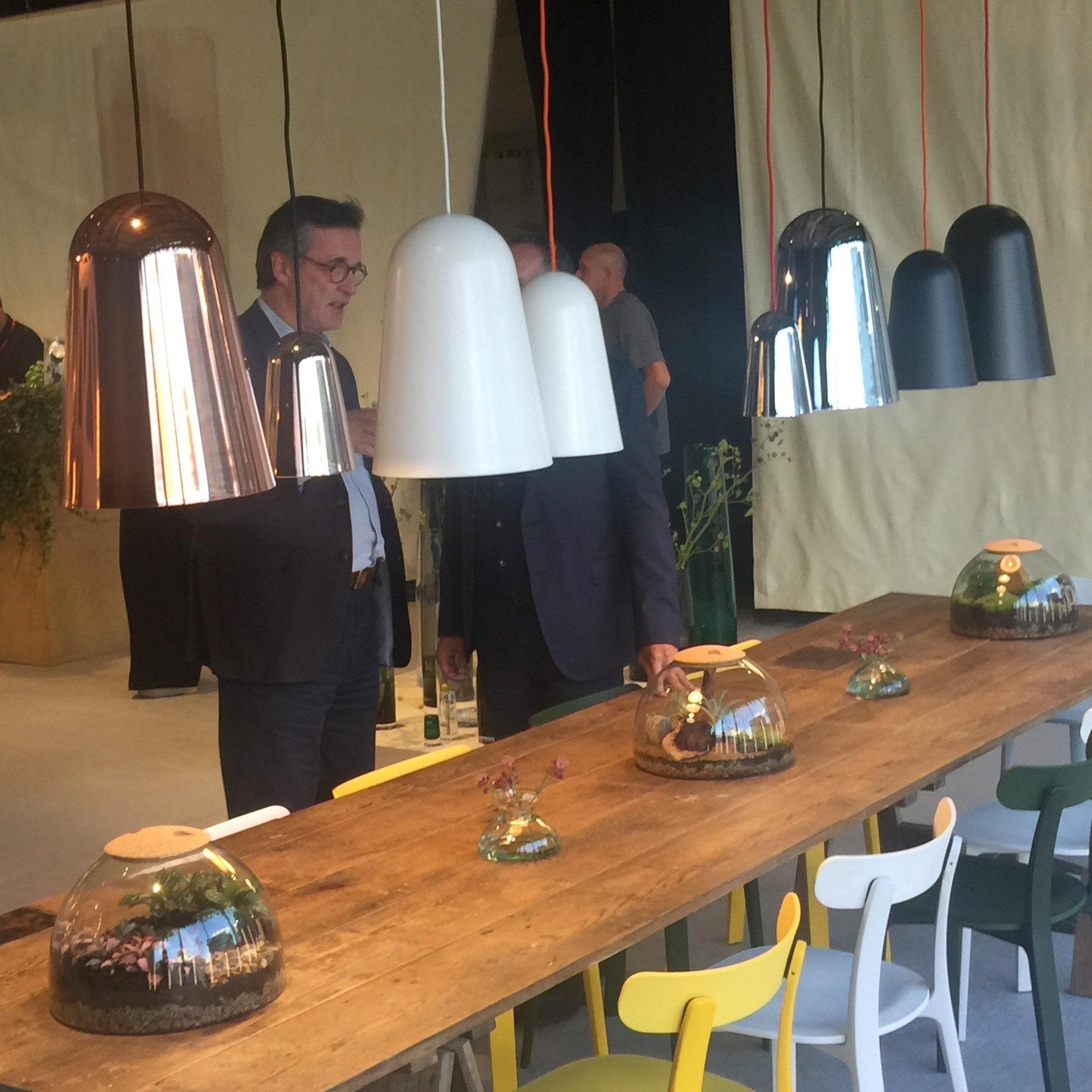